Adding to the above figures, realized births from unmarried couples rose from 5.1% in 2004 to 9.4% in 2015, again from figures derived from Eurostat. Single-parent families and other types of households comprise currently the 6.3% of all the households and there has been an increase in single-parent households of the magnitude of 0.5%, from 1.8% to 2.3%, in just 10 years.

Single-households are gradually becoming the norm household type in the European continent. See below some numbers on the single households in specific counties:

It is a natural occurrence from the above statistics that the average family size must have been affected from the social economic forces.

The average family size in EU dropped from 2.4 back in 2008 to 2.3 in 2018. Greece followed the exact same pattern during these years.
All the average family units and the change occurred from 2008 to 2018 for each country can be seen at below graph:

The most common type of household in EU is the single adult without children, with a percentage of 33.9%. What follows is the couple without children by 25.1% and then couples with children make up the 19.7%. See below figure for more details.

All the above social dynamics for sure can also be depicted in the wedding and divorce statistics throughout the years in Europe. It is a common sense and someone would expect that the weddings are reducing over time, whereas divorces are increasing.
Below graph depicts the long term trends with respect to the crude marriage and divorce rates in Europe from 1965 to 2016. It is clearly shown that there has been a huge decrease in weddings during these years and on the other hand a decent increase in divorces from 0.8 per 1000 habitants to 1.9 per 1000 habitants (an increase of more than 2 times). 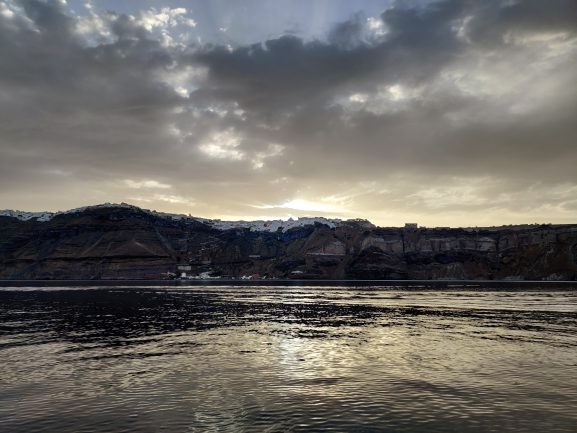 As the new decade approached, nobody could believe that human kind would go through something as shocking, brutal and unexpected 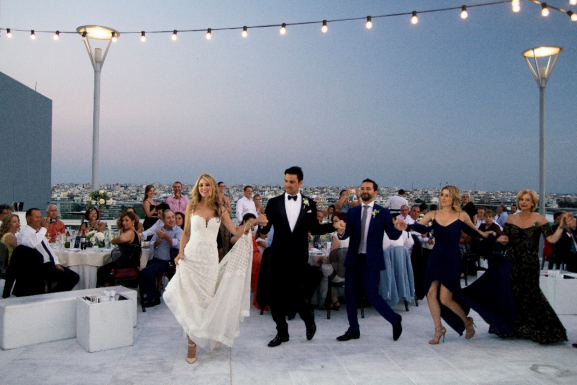 Both Penny and James are Greek-Australians living in Melbourne, so when the groom called me I knew they were going

If you are having any questions, please feel free to ask.

Drop Us a Line